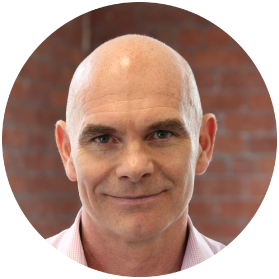 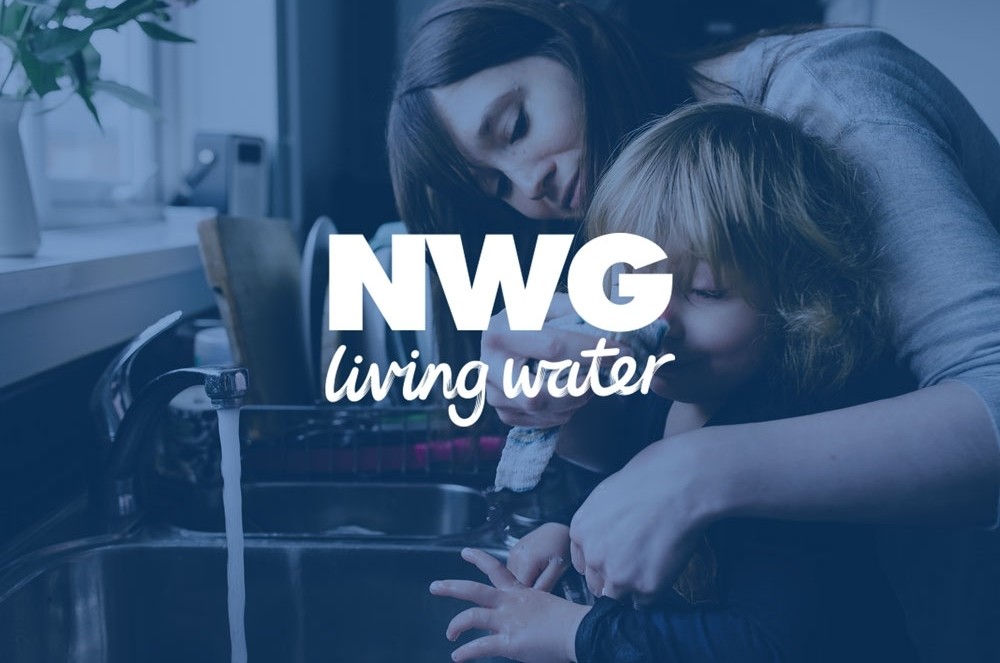 Following a comprehensive 6-month tender process it is with great pride that the Group can announce further success within the utilities sector.

Staying ahead of the competition, pure technology group (PTG) has secured its place on 2 lots of the Hardware Framework Agreement with Northumbrian Water Group. This framework covers the procurement of hardware and peripherals for both ‘Northumbrian Water’ and ‘Essex & Suffolk Water’ which is forecasted to have a value of £1m+ per annum over the next 5 years.

This news follows appointment onto the Northern Gas Networks, South East Water and Energy Catapult frameworks in 2019 – adding yet another major utility brand to PTG's growing portfolio of frameworks.

Since 1989 Northumbrian Water Group has played an integral role in the distribution of water and sewage in the UK. Northumbrian Water Group now provide water and sewage to 2.7 million people in the north east and 1.8 million people in the south east. Its water services cover almost 1500 miles across the UK - making them one of the largest utilities' services in the UK.

This framework is set to deliver value for money and service efficiencies across the Group’s operating companies and as one of only two organisations to be appointed onto both lots, PTG will play a leading role to support NWG and its 4.5million+ customers over the next 3 years (with a further two year extension available).

Tendering for the project was an equally challenging, yet exciting process - allowing the PTG team to demonstrate its aptitude for collaboration, which in turn resulted in a deal to be proud of.

It’s been a tough exercise lasting several months, which has demanded high levels of input from the team and, in the end, has shown how well our team pulls together for projects like this. This has been a great way to perpetuate our other recent successes within the utilities sector – having successfully tendered projects with Northern Gas Networks, South East Water and Energy Catapult.

With this addition to the Group’s sustained growth in the utilities sector, PTG plans to see further progress as 2020 continues.